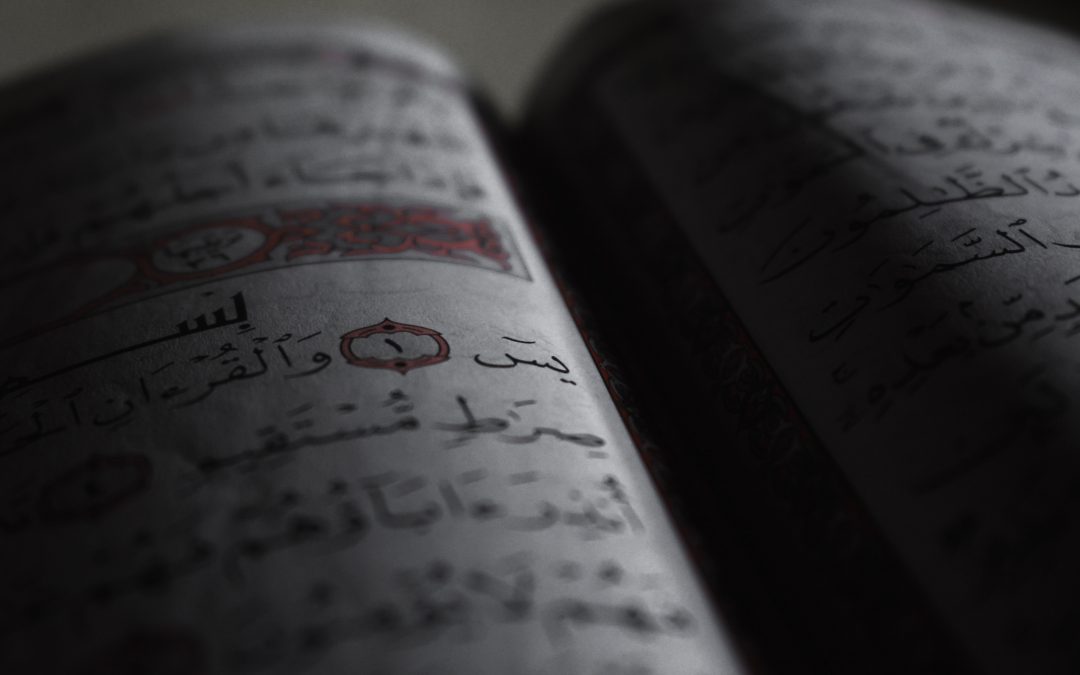 It is common knowledge that life is temporary and the biggest sign is the death we see in our lifetime. It is a reminder that Allah sends to humans for them to realize that one day their time will come as well.

Although we know the experience of loss is bound to occur, it is only human nature to grieve. For those that do not believe in an afterlife, the experience may be even more painful. Muslims know that this separation from their loved ones is only temporary as they will reunite in the hereafter. That being said, even with this knowledge it is okay to grieve as long as it follows the prescribed way that Allah and his Prophet (pbuh) instructed us to. Let us look into the Quran and sunnah to learn more about loss and how to make the most of it in this world.

Calamities such as the loss of a loved one can appear as a test. It is important to understand that Allah knows best and this death was by the command of Allah. Allah’s decision is always the best decision and putting trust in Him will allow one to increase in faith. For example, the story in Surah Kahf relays the loss of a child from a righteous family:

So they proceeded until they came across a boy, and the man killed him. Moses protested, “Have you killed an innocent soul, who killed no one? You have certainly done a horrible thing.” [18:74]

In this story, Moses (pbuh) went on a journey with a knowledgeable man guided by Allah. During this journey, this man kills a child, and Moses (pbuh) understandably is upset by his action. The parents of this child will most likely grieve over this incident. We later find out the reason for this murder.

“And as for the boy, his parents were ˹true˺ believers, and we feared that he would pressure them into defiance and disbelief. So we hoped that their Lord would give them another, more virtuous and caring in his place. [18:81]

Here we get a look into the reason why this child was killed. Something only Allah would know and allowed for this man to have some of that knowledge. This child would have caused more trouble for the parents and misguide them away from Allah, so Allah saves the child (since an innocent soul goes to heaven) and blesses them with another. A verse from Surah Al-Baqarah(The Cow) displays how ignorant humans are in the face of Allah’s knowledge:

So keep in mind that Allah is the one who decides when anything dies. It will allow for peace of mind when a loss occurs.

Before the Day of Judgement, humans that are dead will stay in an area that is referred to as the Barzakh. Humans that have passed cannot do anything for themselves in regards to bettering their position during Judgement Day. All is not lost though as those that are alive can do various deeds to help their loved ones and all Muslims that have passed.

One of the most powerful deeds a Muslim can do is make dua (supplication). One can make supplications to ask Allah to forgive our loved ones that have passed and to ease the burdens that they could be facing in the grave. There are many duas that Prophet Muhammed (pbuh) made for the deceased, here is one of them:

Giving sadaqah or charity for the sake of Allah is one of the best deeds a person can do. In Islam, a believer is allowed to give charity on behalf of someone else, so that they obtain the rewards. In a way, it’s allowing for two good deeds to happen at once. The person who is donating the money gains the reward of being kind to their dead loved one, while the deceased receive rewards in a time they can’t do anything. Below shows the sunnah that allows for this action to occur:

Honoring their Family and Friends

Although one may have lost a loved one, that person could have been closer with other people and surely has others that are grieving at the same time. It is a beautiful deed to take care of those relationships that the deceased person would have taken care of. Visit their relatives, pray for them, help them, and be kind to them. When Prophet Muhammed’s (pbuh) wife died, he made sure to visit her other loved ones and encouraged others to do the same well after her death:

Staying connected with those your loved one cared for shows sincerity!

Anyone that has gone through the pain of losing someone understands the sorrow that follows. Although grieving is allowed, it is important that Allah has set limits on how one should react. Prophet Muhammed (pbuh) explains it in the following hadith:

Here he (pbuh) explains that it is okay to cry and also feel sad, but one should not scream, wail, or cause physical harm due to losing a loved one. This is common as many might even commit suicide, start taking drugs, yell or scream in this society. This shows a lack of trust in Allah and weakness in faith. One could say if the latter shows a distrust in Allah, then wouldn’t weeping be considered the same? The hadith above clearly states that tears and internal sorrow is a sign of mercy from Allah, so we should accept it. Even the Prophet (pbuh) cried when he lost his loved ones:

“The Prophet took ‘Abdur-Rahman bin ‘Awf by the hand and went with him to his son Ibraheem. He found him in his last breaths, so he took him and out him on his lap and cried. ‘Abdur-Rahman said to him: ‘You cry? Didn’t you prohibit (your followers) from crying?’ He said: ‘No. But I prohibited two foolish immoral voices: A voice during a calamity while clawing at one’s calf and tearing one’s clothes, and Satan’s scream.’” [Tirmidhi 1005]

This hadith covers similar points as the previous except that the Prophet (pbuh) himself is going through the experience.

Reminder of Our Own Return

Losing a loved one is a reminder to those who are still alive at the time. Understanding and embracing death is one of the best ways to value life as one knows that their time could be up sooner than later. Remembering death pushes people to work harder and reevaluate the life they have lived. Have I done enough? What could I be doing better? There are many stories of people who are living with a terminal illness. This means that the doctor has told them their time in this world is coming to an end soon. Many of these people spend their last days not caring about the material objects in this world but amending relationships and trying to live a meaningful life with the short time they have left. For example, the documentary “My Last Days,” follows such people. Many of these people are not Muslim, yet they focus on non-material aspects of life.

There is a saying that many might have heard to obtain more focus during prayer: “Pray as if this is your last prayer.” When one realizes this is their last prayer, they will immediately increase in focus. Humans value what they have less of. When one sees their loved one perish, take it as a blessing and use it to grow in faith!

The loss of a loved one is of course a sad event, but do not dwell on only the loss itself, but how it has happened. The soul will be returning to Allah and preparing for questioning of the grave. Allah the All-Knowing has taken this soul for a reason and one of them is surely to remind those affected by this loss of their eventual return. Use it as a drive to ask for forgiveness for your loved one, increase in good deeds, and continue to reflect on the life that you have lived yourself. May Allah give us a death worthy of His servant! Ameen.

Read: 6 Surahs to Read If You Are Depressed

Read: The Concept of Death in Islam

The Teachings of Prophet Muhammed: https://www.sunnah.com