What Does the Quran Say About Stealing? 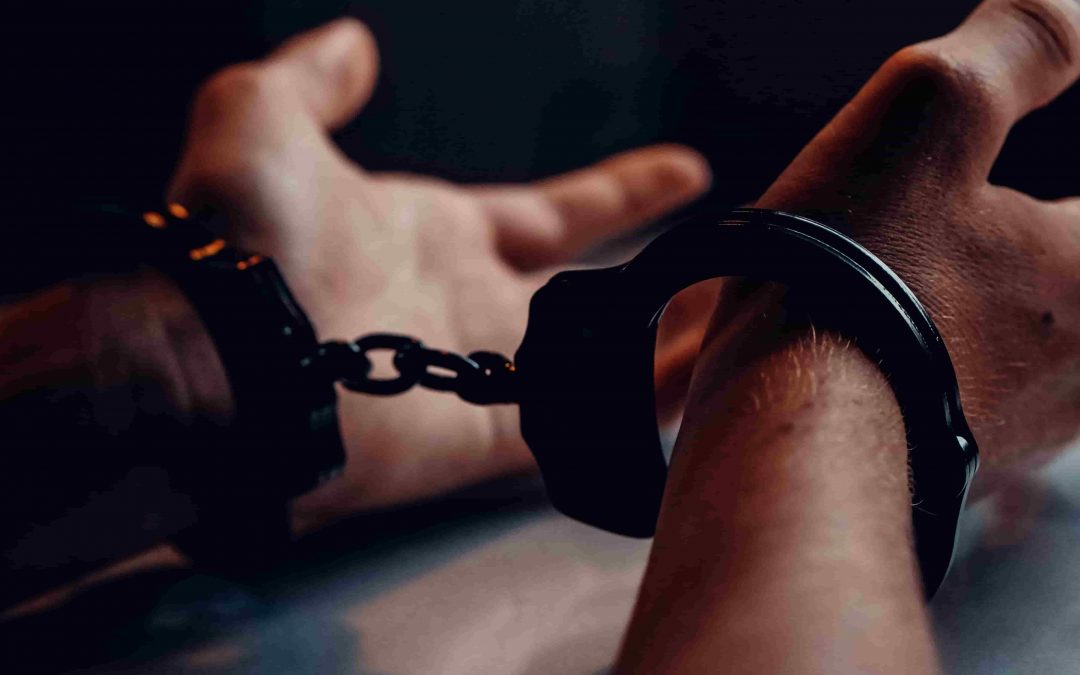 The Quran is the primary source of Islamic law and promotes secure living for all human beings by fighting corruption which diverts society toward negative direction. Thieves who victimize and terrify people while secretly stealing from them pose a serious threat to society, its security, and safety. To overcome the cause, the Quran says that thieves should be punished in proportion to their actions, with the goal of reform and restraint, as well as preserving society’s security and stability. The Quran orders to cut the hand of a thief when certain conditions are met. It is not just a deterrent given by the Quran but also wisdom, mercy and justice as a gift to humanity from Allah.

O Prophet, when the believing women come to you pledging to you that they will not associate anything with Allah, nor will they steal, nor will they commit unlawful sexual intercourse, nor will they kill their children, nor will they bring forth a slander they have invented between their arms and legs, nor will they disobey you in what is right – then accept their pledge and ask forgiveness for them of Allah. Indeed, Allah is Forgiving and Merciful. (Quran, 60:12)

According to the Quran, those who use God’s blessings responsibly and take care to avoid sin will be rewarded for their efforts in the hereafter. This ayah refers to the ‘Oath of Allegiance.’ One of the conditions of the oath is the promise not to steal. In this verse stealing has been classified amongst other serious offences including shirk, unlawful sexual intercourse, infanticide, and slander.

O believers! Do not devour one another’s wealth illegally, but rather trade by mutual consent. And do not kill ˹each other or˺ yourselves. Surely Allah is ever Merciful to you. (Quran, 4:29)

The phrase لَا تَأْكُلُوا literally means “do not eat.” But in the Quran, it is commonly used in the sense of “do not usurp” the property of another person by false means, whether it may be by consumption or using. In common parlance, the “unauthorized use” of anything owned by someone else, is indicated by the idiomatic phrase “eating up” even though it may not be edible. The word باطِلِ which has been translated as “false means” covers all other forms which are impermissible and are forbidden. This includes theft (stealing), robbery, usurpation, breach of trust, bribery, interest, gambling and all false transactions. (Al-Bahr Al-Muhit)

O my people! Give full measure and weigh with justice. Do not defraud people of their property, nor go about spreading corruption in the land. (Quran 11:85)

In this ayah, the particular crime of under-measuring or under-weighing in buying and selling was explicitly prohibited. It is unlawful to make people short of their things by stealing a certain portion from it and it is forbidden to give less than due while weighing and measuring. Similarly, forbidden is any cutting back on the human rights of other people. Here, the prohibition applies to all kinds of decreasing, slicing, under-cutting or short-changing of rights whether related to property, or honor, or something else (Al-Bahr Al-Muhit).

[As for] the thief, the male and the female, amputate their hands in recompense for what they committed as a deterrent [punishment] from Allah. And Allah is Exalted in Might and Wise. (Quran, 5:38)

The Quran decrees to cut the hand of a male or female who perpetrates stealing/theft (sariqah). According to Al-Qamus, the definition of the word sariqah (thievery) includes anything belonging to a person, and taken without his permission. Furthermore, the phrase  نَكَالًا مِّنَ اللَّـهِ means deterrent (punishment) from Allah. The price of stealing others property is the cutting of the tool (hand) that was used to steal. The last part of the ayah emphasizes that the establishment of this harsh punishment is based not only on Allah’s might and power, but also on His wisdom; to eliminate corruption and chaos in human society. (Shafi, 2017)

But whoever repents after their wrongdoing and mends their ways, Allah will surely turn to them in forgiveness. Indeed, Allah is All-Forgiving, Most Merciful. (Quran, 5:39)

In verse 5:38, the word ‘yad’ is translated literally as ‘hand.’ However, the term ‘yad’ can also mean: strength of hands, power, property, and wealth. Different Arabic words have multiple meanings, and it is crucial to note that the right interpretation will always depend on the situation. Because the context here is stealing, some modern-day Quran research scholars believe the punishment should be recompensed for wealth rather than ‘hand’ for ‘wealth.’ If, on the other hand, verse 5:38 is accurately translated as “cutting off the bodily hand,” then verse 5:39 cannot be supported logically. According to them it would be absurd to claim that Allah accepts a contrite criminal who is now missing a hand! How can forgiveness be justified after such a severe punishment? To them if the thief returns the stolen items and repents and reforms, he will be forgiven.

As Allah says in the same chapter of Quran:

But whoever is compelled by extreme hunger—not intending to sin—then surely Allah is All-Forgiving, Most Merciful. (Quran, 5:3)

Quran verses are words of Allah, the All-Wise and His law and order is in the best interest of human beings. The Quran narrative on stealing is very clear, concise, and explicit and strictly prohibits stealing and counts it as a haram (forbidden) and punishable activity. However, there are certain conditions that must be met before imposing punishment which are referred to in sahih hadith. Allah is also the All-Forgiving and Most-Merciful, and the consequences for stealing are to help deter the act and eliminate corruption and preserve the security and stability of society.